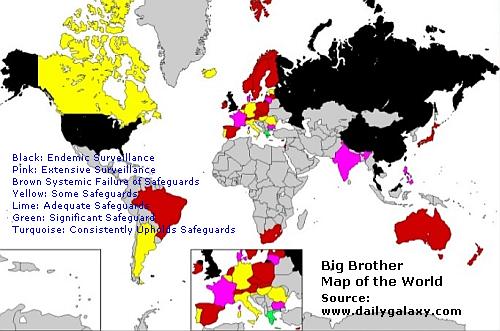 This is a 10 minute clip of a conversation about the blocking of ‘unacceptable’ material on the Internet, on Radio 4′s You and Yours. It highlights some of the relevant questions quite well.

The conversation is about campaigners demanding that filtering of internet feeds for ‘unacceptable’ material be on an ‘opt-in’ basis, between Eleanor Mills of the Sunday Times who wants more ‘protection’ for stronger filtering, and James Blessing of the Internet Service Providers Association.

TalkTalk are offering a service which allows customers to opt out of material on a variety of devices accessed over a talktalk broadband connection:

The filter will, as at present, offer protection for every computer, games console, e-reader or other device accessing the internet via the family broadband connection. TalkTalk predicts that 1million subscribers will have adopted it by next March.

a – These services do not protect anything other than the main computer.

This is slightly demolished by the existence of the Talktalk service applying to a whole range of devices.

b – That children are far more savvy than their parents, and would circumvent an opt-in service, but not an opt-out service.

An opt-out service could also be circumvented without a huge amount of difficulty.

c – That services are not available.

That will – I hope – not be the case for much longer.

James Blessing cites that Mark Pack – a Lib Dem blogger – was blocked by Orange (which is ironic to say the least) by mistake.

There’s also a technical discussion about the problems of multiple devices and the complexities of configuring these services, if any, and of the difficulty of deciding what is allowed or blocked.

Mark Pack has started a series of posts highlighting the difficulty of drawing the lines between ‘dodgy’ and approved sites:

This simply highlights that – if we have a service forced of everyone – then time saved by avoiding a need to configure a home based service may be wasted fixing a universally imposed version.

And it has taken the best part of a week, so far, to remove the spurious block.

So I’m with James:

“People are trying to push their problems onto other people, rather than addressing it within their own home.”

I’ve written before that the real peril here is in creating infrastructure that makes global blocking of the internet even *possible*, especially if the list of blocked material is secret.

If your router at home broke, then it’s only you affected. If the state’s router broke then everyone will be affected, and it will take twice as long to fix compared to fixing your home router.