[Update: You can read the background here.]

The news is that Anna has had her Op, and Didn’t She Do Well Brucie, she may be out in a small number of weeks after another scan to make sure that the cyst is completely removed, and for post-op treatment.

Apparently the Doctors in France, or at least in the Bordeaux mega-Hospital, are very young.

We have not received a review of the hospital food, though the word is that the current tipple of choice is Morphine, not neat Bourbon.

SBML has a phone number for Anna’s mobile; anyone who knows Anna well enough to call for a chat can ask him directly. 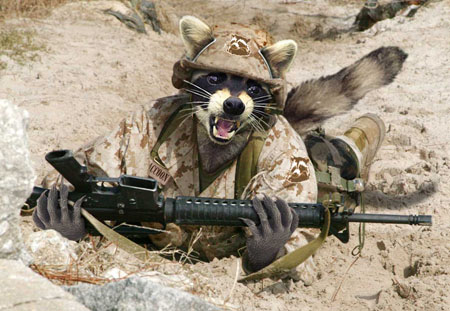 Thanks for the update, Matt. We’ll probably hear about the Bordeaux medics when Anna returns. Woe betide any that get up to any of that ‘French’ stuff amongst themselves in the sluice room thinking they’re safe now that the NOTW has gone…

Shall I leave Anna to tell you about the 2 men and the bedbath?

Indeed, Julia.  Thank you for the news, Matt.  ΠΞ

Wish you a good & quick recovery.

If anyone wants to contact me, my email address is available via the About/Contact link at the top of the page.

Spoke to “The Boss” this morning, and despite obviously nor being tip topn after a serious op, she was as one might expect in feisty mood. She won’t be in long, I’m thinking!

I’m thrilled to hear that Anna is doing well.

There may be a few medics in France who would like to get their hands on DSK – for research and experimentation. I do hope so.