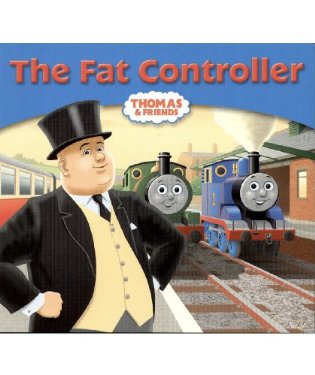 Yes folks, that wondrous time of year is here again, with Bob Crow and his merry men once again set to wreak havoc in one of the world’s largest cities by resorting to that old canard of “safety”. Apparently, these cuts will lead to people dying screaming in a massive fireball or something. The Tory buffoon has pledged all sorts of wizard wheezes to ameliorate the crisis:

100 extra buses being laid on, escorted bike rides, marshalled taxi ranks, and capacity for 10,000 more journeys on the River Thames

… RMT general secretary Bob Crow said: “Instead of meaningless PR gimmicks from the mayor he should start telling his officials to take this dispute seriously and he should also start putting Tube safety before the dash to slash budgets.

Right. So what people are striking about is pay and conditions and an “insulting” increase, and this affects safety how, exactly? I don’t know if you’ve noticed, Bob, but the economy is down the loo a little bit, thanks to the machinations of the party you support. I don’t expect an increase at all this year, if I got anything like an increase, I’d actually be thrilled. I wouldn’t be insulted at all. But then I suppose I do life in the real world.

And His Royal Militance goes on to share a most curious observation:

The action is on and our members are finalising plans for picket lines across the network. RMT remains available for talks but we cannot and will not negotiate with a gun at our heads.

Who is holding a gun to your heads and how?

Is it too much to ask of Mr Cameron to finish off the job his illustrious female predecessor began and stop this kind of nonsense from troubling us again?

Bob Crow, like all socialists think that they should be protected from the
harsh realities of life. Unfortunately, all strikes do is show that London is
not really ” Open for Business”. It needs to be along with the rest of the
country because we need the money to start flowing in to pay off the debt that
Bob Crow’s Party, Zanuliebour put us all in….

where to start….? I just don’t get why these folks and their fellow
travellers can’t understand the basic issue.

Stop subsidising these morons. It’s insanity to continue to pay employees
to take days off for “union business”, which is the best example of “biting
the hand that feeds you” that I can find. If the union had to pay for their
scurrilous activities, by increasing subs, I suspect reality might
impinge.

Bob has to earn his

Thanks Bob! I have a very important interview on Tuesday and have to travel
from one side of London to the other. It’s a bit of a mystery how I’m going to
do this without getting lost on the way and missing my interview.

“Who is holding a gun to your heads and how?”

Lots of people would like to – but only briefly…

Great, coffee all over my monitor. Thanks a bunch.