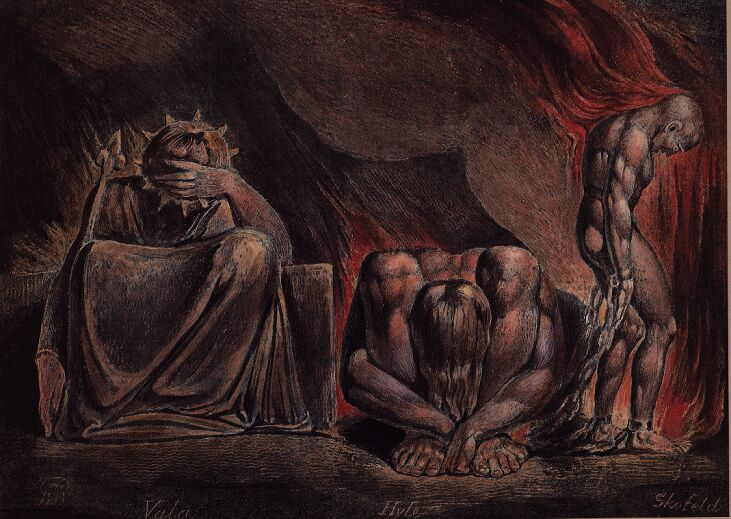 Three former Labour MPs and an ex-Tory peer facing expenses fraud allegations have lost appeals over a ruling that they are not protected by parliamentary privilege from prosecution. Elliott Morley, David Chaytor, Jim Devine and Lord Hanningfield had argued at the Court of Appeal that only Parliament could hear their case.

And did these men in recent time
thieve upon England’s voters green?

And was Lord Hanningfield
to fiddle his expenses seen?

And did the hand of Jim Devine
reach out into our barren tills?

And was Chaytor’s thieving clear
among those damned redacted bills?

Bring me my constitutional rights! Evidence, unfold!
Bring me a prosecutor of fire!

I will not cease from contumation
nor shall my pen sleep in my hand,

Till we have jailed the thieving scum
from Parliament’s accursed land.