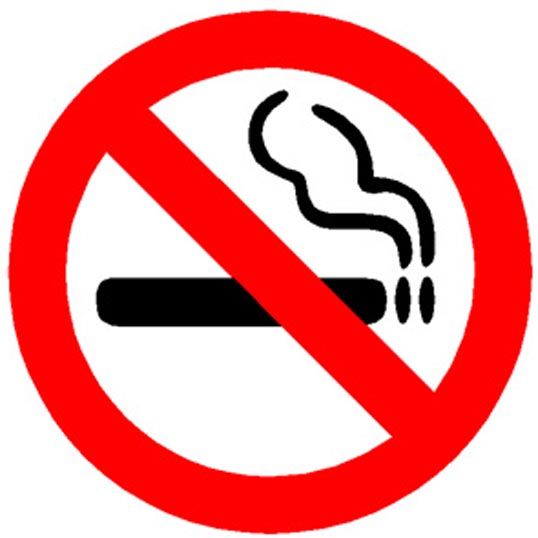 An entirely unproven risk to potential passengers from the alleged second hand smoke that might be present in a taxi where a smoker has once sat on the seat is to be prevented by this ban.

Instant action â East Dunbartonshire Council has a fleet of inspectors on hand to crackdown on cabbies for failing to display a no smoking sign. They are ready and willing to give them an âon the spotâ Â£200 fine for failing to comply.

Councillor Dempsey added: âIt is important that the public knows we are taking this issue seriously [..]

The danger to children of being unwittingly in the presence of a serial sex offender.

Delayed action â East Dunbartonshire Council was told 18 months ago That Stephen Calderwood had 31 past convictions and an unproven allegation of rape against a 12 year old girl. They reluctantly took his driverâs badge away. â However, and it is a big however, they allowed the company he owned, âGreat Western Taxisâ to continue with its council contract to supply taxis to 10 local primary schools.

The police had raised his string of convictions several times over the years when council chiefs renewed his contract, to no avail. After the latest allegation failed to stop him holding this contract, Police chiefs made a personal visit to the council HQ carrying a dossier of all known allegations against Calderwood.

Mr Calderwood must be a non-smoker, 31 past convictions for failing to display a non-smoking sign would have had him locked up in jail and the key thrown away by now.

Eleanor â âWhat is it with this Anti Smoking lark?â

Iâm not a smoker but it looks like bully tactics to me. This wouldnât be
allowed in schools (I hope) â pick on someone and turn the rest of the class
against them, and that class approval is used to justify further bullying â so
why should it happen in a rational society that is supposed to use evidence
and science in forming its policies?

My opinion is that:
a) real criminals are difficult to deal with,
especially if the people forming policies to deal with them are irrational and
inconsistent, and show more consideration for the crim than the victim;

b) law-abiding people do not want to make trouble, so the policy makers
frustrated by the crims find instead they provide a more satisfying
target;

c) the only means of keeping the mass of the law-abiding on-side during
this is by demonising the behaviour of the targetted law-abiding, which is how
we end up with repeat violent offenders being given soft sentences while the
non-violent previously law-abiding types get âdeterrentâ disproportionately
harsh treatment.

I think one of the ways of addressing this is to threaten/bring some
consequences to those forming and/or pushing such an approach.

In this case I canât help but wonder if, during the personal visit, any
casual mention was made of charges that could be brought against those who,
for ideological reasons, made a victim vulnerable to a known repeat offender?
Or the information might be leaked to the newspapers? Or the officials name
and address might be leaked to the familes of any victims?

So improvements can probably be made. And, in fact, criminals indicate
through their crime what will work against them â the violent criminal knows
violence works so he uses it â the non-violent burglar invades other peoplesâ
security â the con-man uses social acceptance etc. Just make them the repeated
target of their own behaviour.

What is it with this Anti Smoking lark? What about about Petrol Fumes, Wood
Smoke, Gas Fumes, Charcoal Fumes? Now Charcoal Fumes really are dangerous. Not
that one would expect to find a Barbeque in the back of a taxi, but these
things are all supposedly polluting the atmosphere, including the Taxi. You
darenât hang around Harrods in London these days for fear of getting Pollution
Poisoning. I know. I felt really ill for hours after leaving London the last
time I was there.

Its nothing to do with fumes, and everything to do with there being a
certain type of person who gains great gratification from telling others
what to do. These officious people seek out these type of jobs.