Over here, over fed, and probably over sexed. These bastards and bitches have been flooding in through the port of Dover via Calais, with barely a cursory intervention by the authorities.

A multi-national invasion, every colour under the rainbow, and there is nothing we can do about it, since the immigration rules were changed. The pedigree of immigrant has plummeted ever since their chums at the EU decided to open Europe’s borders to any cheeky chappie with the right passport; before long, every uncouth mongrel under the sun will be knocking at Britannia’s front door, permeating the nation with a rancid whiff on a par with the kind of tripe even a butcher would turn his nose up at. No wonder the Great British public have a bone to pick with Brussels. Many of these new arrivals to our shores claim to have been hounded out of their own countries, but to the ears of most Brits there is more than a ring of a shaggy dog story about their tales of woe. 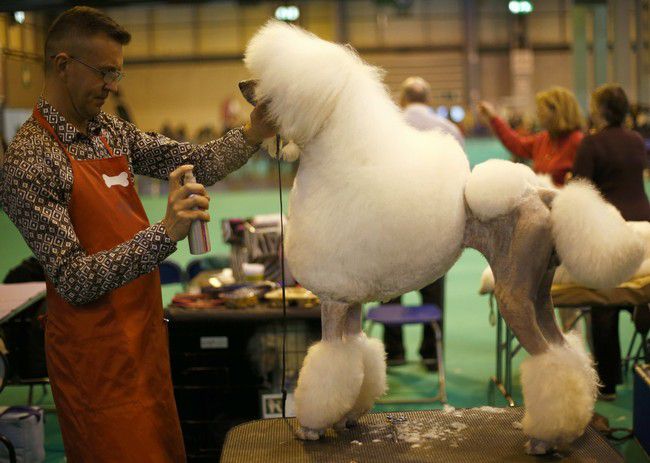