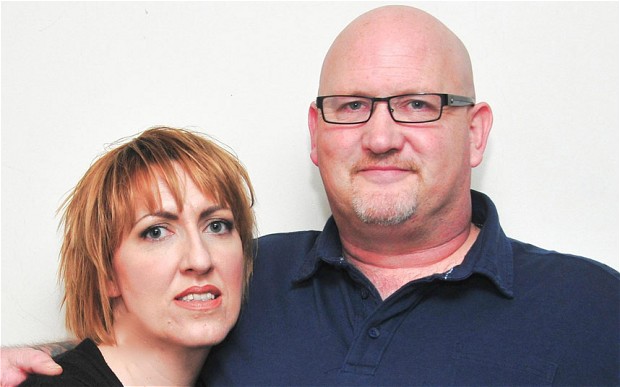 The media are finally catching up with Graham Mitchell saga.

HERE is a link to Victoria Derbyshire’s interview this morning.

Also mentioned on Radio 4 Today at 8:30, though no audio.

And also in the Daily Mail.

And the Telegraph – good to see them all jumping onto the bandwagon – Graham was kind enough to mention in the Victoria Derbyshire interview that it was this blog which tracked down Mr Jorling for him, with the kind assistance of Tim Worstall, that well known linguist Old Holborn and an anonymous Portuguese blogger….http://www.telegraph.co.uk/news/worldnews/europe/portugal/9154894/Man-facing-extradition-to-Portugal-after-being-acquitted-is-being-hung-out-to-dry-MP-says.html

Well done Anna Racoon and Co. for bringing this to the attention of the national media. Fame, at last – but sad that it should take the combined efforts of talented persons not directly connected to the legal system in Portugal to point out the conspicuous anomaly in the case currently facting Mr. Mitchell.

I noted on the broadcast on Radio 5 Live – Victoria Derbyshire – that a distinction was drawn between the current charge – First Degree Murder and with a possible charge of ATTEMPTED Murder. The latter would make more sense, given that Mr. Jorling is still in the land of the living. It may be that the charge is badly drafted although during the interview it was suggested by Mr. Mitchell that he was acquitted 18 years ago. Perhaps the Portugese have some form of double jeopardy legislation and some new evidence…

I emailed both the Jeremy Vine Show on Radio 2 and Radio 5 Live last week, along with several others about this apparent travesty of justice – the latter seems to have run with it.

Well done indeed!
This case is a travesty. We are watching a 1,000 year of history of development of the rights of the subject to a fair trial being tipped down the Euro toilet.
Pah!
G

I think this is a case of Sour Grapes. The Portuguese Judiciary do not seem very happy by the fact of being made to look incompetent in the botched search for a missing child.
This is not the first time in five years that something nasty and inexplicable has happened against a British Citizen