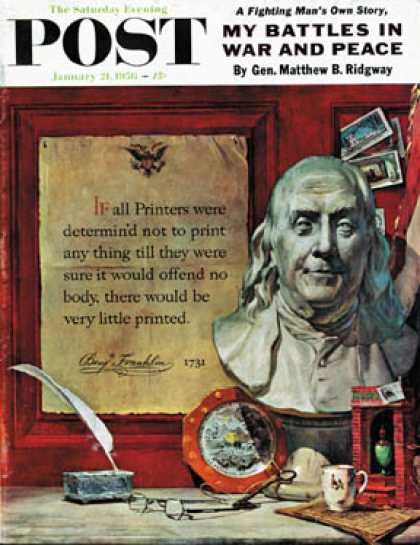 The Blogess and how to reply to spam mail.

Leg-Iron on the Americans and Irony.

The Wee Weegie with a superb run down on the pension con.

Thanks for the link.

I CAN’T POST ON ‘WEEGIE’S’ BLOG – HERE’S MY RESPONSE TO HER.

That’s one way of looking at it.

Another might be that living to 60, will mean that huge numbers of Scots will have been living off public purse since the age of 16.

Either in the form of welfare payments or as a public employee – the Scots are subsidised throughout their productive years. That it doesn’t go on beyond 68yrs seems to be a fair way of balancing things out.

Moreover, if you Jockistanis still think it’s grossly unfair, why don’t you take action to correct something that is perfectly controllable – improve your own life expectancy.

You could do this in a number of ways………firstly, stop smoking so much and eat and drink more healthily; secondly eject Labour from power and influence in Scotland generally and Glasgow specifically.

After eight decades of socialism, as well as a life expectancy similar to Congo, you still have incredibly low standards of education and correspondingly high levels of dependency on the state.

There’s got to be a message there………..it’s simple – get rid of the venal, corrupt socialist parasites who thrive in Glasgow, and something better happening for the people.

Eight decades, and Labour have done absolutely nothing. The Glasgow Scots are so blinded by class bigotry that they cannot see that it’s Labour that is the blight on their lives.

Eight decades. Think on it.

Stop blaming Westminster, when the solutions are in your own hands.

Bloody hell. I don’t believe it.
And I thought I was impossible to shock.

Well its not the first time John – are you trying to convince us all you are a link virgin?

@ Demetriou
I’m grateful to Anna for referring to your site. What a lovely piece of writing

We should be told, I hope it’s not the Wheel Tappers and Shunters Social Club! Those clogs of yours are best served here.

What’s a link virgin? Sounds like a rail network

Cheers for the kind comments. I thought everyone hated me here. Nice to see I can turn things about a bit and I am very grateful and flattered for the nice feedback.

…even if penned on a site that has drastically over-taken our own. (heh)