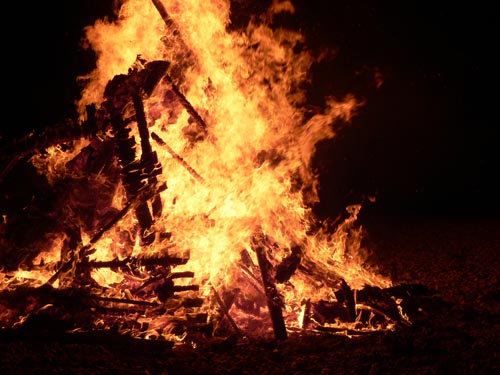 That ton of cash they begged and borrowed

Serial offender, they’ve been on a bender

Tried to pretend they could endlessly fend off

But in the end, ah, it’s something they’ll just have to swallow …

On the agenda of Eurozone members

New legal tender in all of its splendour

Joe Public is a luckless fellow

And in the end Euro-promises tend to be hollow …

Watch this YouTube link to see a wonderfully clear truth about government
spending, (even if it is American).
http://www.youtube.com/watch?v=MqoGORXAv2o&feature=player_embedded#!

We need some similar effort at such clarity in the UK.
http://www.youtube.com/watch?v=TYKAbRK_wKA&feature=related

The loner version is – ‘pro temps’.

Come on … as long as we have this “wonderful” EURO you can spent [apart UK
citizens] your money without noticing the difference, unless you have to buy
outside the EU, of course. Notwithstanding the present problems, it’s still
one of the most stable currencies.

This is the short version. If you’re interested in the longer one, shoot
…

Doesn’t look that stable to me…..

SAoT, your reply got stuck in the spam queue for some reason, released
it and deleted your ten thousand attempts at sending it!

The real culprits are the ones long gone, the architects of the whole mess
and the ‘bankers’ who loaned all the money to Greece and the others. Germany
and its immediate neighbours should have split the eurozone in two, the
prosperous north and the not so prosperous south with two different
currencies.
But, nobody wanted to bite the bullet and now it’s turned into
an atomic warhead!

I have wanted to blog about this for some time. Work has interrupted the
research necessary. Greece is what happens if you behave like UKUncut and
Balls would like the Government to behave. I do not have particular faith in
Osborne, but the message of stabilisation was necessary, or else the
Government would have faced increasing costs of borrowing and a spiral of
debt. There was/is no easy way out. It was simply the election no one wanted
to win, a poison chalice.
Balls and Brown should be in prison for the
damage they have done.
Here endeth the rant!
G the M

Would that be the ‘stabilisation’ that puts another £485B on the national
debt raising it to £1.4T by 2014/5 even by Osborne’s most optimistic and
unrealistic estimates?

OK, wise guy, what would you do?
Continue the Ball/Brown
idiocy? Cut deeper, quicker?