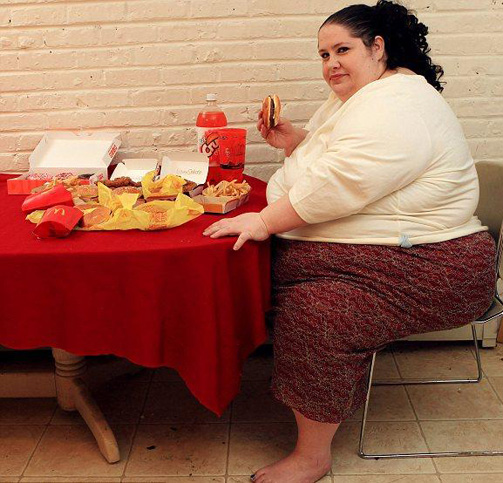 Buried in amongst the scare stories of Armageddon in Japan, Libya, Syria, Yemen, and many points East, the Beeb has not forgotten its mandate to report the truly important news to local communities.

Down in Trowbridge, a market town besieged by late night drunks and boy racers in the early hours, they are searching for a 3 stone ‘missing person’ impaled on a metal skewer.

A local entrepreneur, obviously having done his market research thoroughly, has made off with an 18kg frozen kebab, along with bags of frozen chips, onion rings, and of course, the all important polystyrene kebab trays.

Det Sgt Jon Rawson said: “If you are aware of anyone who has recently come into possession of kebab meat […] we would appreciate your call.”

Several hundred drunks will be calling him come midnight tonight, to tell him their mate’s just got hold of a dodgy kebab. I don’t fancy Sgt Rawson’s task of sifting through the evidence.

That kebab wouldn’t have made its way to London by any chance would it? – where it is rumoured the streets will be lined with hungry benefit loungers marching on parliament today.

Ms Creosote was unavailable for comment but is about to be served “one
wafer thin mint”. You may want to duck…

A splendid looking filly – but I do hope she goes Dutch on dinner
dates!

Wonder if this is being reported on in the Arab States … and what are they
saying?

Sit on my face and won’t you tell me that you love me!

With what she’s eating there’d be a ‘Le Petomaine’ recital audible
(quite a funny story if you need to Wiki it).

Pic from Farmer’s Weekly? A useful reminder, must hire the pedigree boar to
service the sow next month.

I am amazed at the strengh of that chair, modern manufaturing quality
control is to be commended!

Thing about the BBC, Anna. The licence fee – in these straightened times we
now find ourselves in – should be made voluntary. That way, those who are
happy to pay for being lied to can continue to contribute to the dissemination
of lies, whereas those of us who don’t like our intelligence insulted with
internationalist, leftie propaganda can sleep with a clear conscience that
we’re no longer supporting a bunch of feckless, talentless wasters who would
be totally unemployable in any real-world job.

The trouble is that the feckless, talentless wasters who would be totally
unemployable in any real-world job are having rather well-paying jobs
created for them in fantasy land:

Please let their benefits package include a company car…

I have read elsewhere, though not in the mainstream media, there are a host
of other organisations not related to unions attending who are rather cross
with the lib/lab/con, in areas of immigration, the census, taxes and so on

Old Maid, this is correct, however I think we can safely assume the BBC
et al will be focussing on CUTS CUTS CUTS and little else, they ahve already
been “bigging-up” the turnout and it hasn’t even happened yet.

They are salivating at Al-Beeb, but just sent their dolly it’d reporter
out to interview some of the brains trusts marching:

BBC reporter: ‘Will the government listen, do you think?’
Dim public
sector ‘worker’: ‘No’

BBC reporter: ‘So, if you don’t agree that there should be no cuts at
all, like most of your fellow marchers, what do you think should
happen?’
Dim activist: ‘There should be some cuts, but they should be
slower!’

Two little points about your last paragraph – is it possible to march AND
lounge at the same time?

And also, you do know, don’t you, the march is organised by the TUC… i.e.
WORKERS, who hope to be able to keep their jobs so they DON’T end up on
benefits. I shall be joining friends of mine from the Royal College of Nursing
who are marching. See you there?

You won’t see me but if I could I’d organise an anti-protest protest
march. Where were the unions when they saw Labour driving towards a cliff
face? Why the sudden concern all of a sudden? Where were the protests when
hundreds of thousands of private sector jobs were lost or moved abroad; the
irony is that HAD the Unions reined-in Labour there would have been enough
money in the kitty to keep the public sector funded, funny old world,
eh?

I think Old Holborn has invited like-minded people to join him to watch
the march. Maybe you’d like to join him?

“Where were the unions when they saw Labour driving towards a cliff
face?”

In the back, leaning forward to encourage them to press that
accelerator harder, this time, this time we’ll make it and fly!