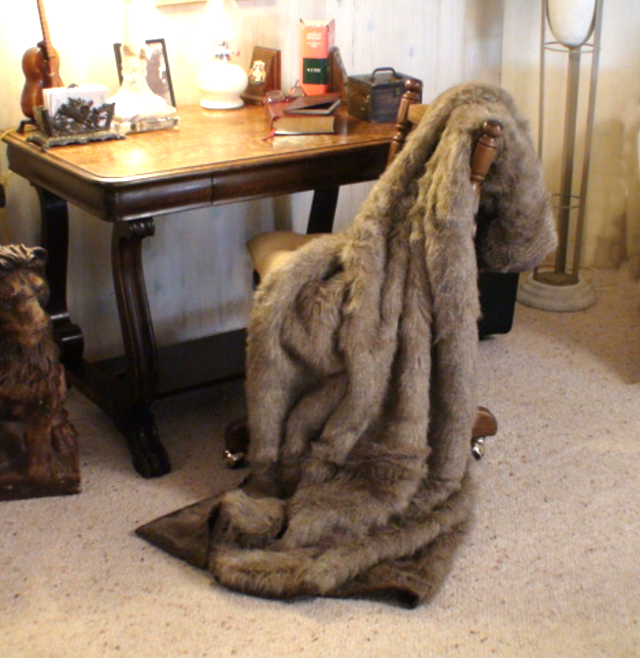 She has shed her fur and gone skinny dipping in the Raccuzzi.

Blogging will resume when the temperatures drops below 34°.

Assuming the imminent thunderstorm doesn’t knock out the broadband.

Miss Raccoon kindly be notified that the male psyche finds it very awkward in normal circumstances to survive the intoxicating thought of an undraped comely raccoon such as yourself. However, promoting such imagery in the current sultry weather we are enjoying is tantamount to psycholgical warfare by means of intense over stimulation (of a pleasant kind). Deary me these relaxed French sensibilities certainly seem to have taken you over (or am I a being boring Brit prude?). I’m off for a cold shower!

Mmmm. Fur coat and nae nickers. As we say in Bearsden.

I was under the impression that raccoons never wore bathing costumes.

Indeed, the picture at the top of this page shows a raccoon completely without covering textiles.

(And don’t tell me that this “skinny dipping” is about shedding fur, rather than textiles. Raccoons don’t shed their fur. The thought of a furless raccoon isn’t intoxicating; it’s too horrible to contemplate.)

But there is something about a bald beaver