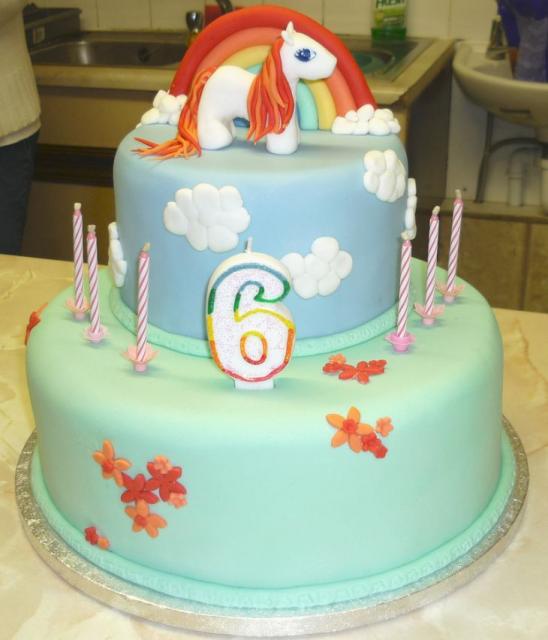 Twitter is six today and there is no evidence that it will ever get more mature.

Although I can reasonably be described as quite addicted to the endless war on common sense and wit that continues endlessly there, I can’t always claim that it’s a sensible use of my time. There is no end to the blind prejudice and uncritical tribal bullshit that gets spouted. Peter Hain, for example, can always be counted on to say something like “A smooth and assured performance from Ed Miliband on PMQ’s today”.

The twitter mob can often go berserk when someone offends them.

But there are also occasional nuggets of wisdom and wicked (juvenile?) humour:

Some twat keeps staring at my handsome face and playing with his wedding ring. Wife is probably a munter. #mustbehunglikeawasp – Tokyo Sexwhale

Annoyingly handsome bloke sitting opposite me on the metro. I take pride that i’m wearing a wedding ring and he isn’t. #mustbehunglikeawasp – Simon Roffe

@SimonRoffe @tokyo_sexwhale I’m on the train. There’s 2 lads eyeing each other in some sort of gay sex ritual, uncomfortable for all around – Raymond Brown

And often, there is a surprising level of kindness and helpfulness.

As a microcosm of real life, twitter continues to show life at its worst and its best, in tasty dollops.

I wish to protest, on behalf of all my fellow Goldfish (capital please!) at
the slanderous remark in this so-called post. As a spokesfish for about 150 of
my fisheren in this, our happy and contentedly healthy bassin here in the
South, I take the opportunity of reminding you folk that we can remember quite
clearly that missus rings her little brass bell every 4pm, to signal food
time, and we all enjoy gathering there to greet her.
Furthermore, when she
goes away on holidays we have absolutely no difficulty remembering her little
bell when she returns.
So please, humans, no more Goldfish slanders.
We
pay close attention to your activities at all times, and forget nothing.

For some reason, more people follow my blog on twitter than just read it.
Never been able to figure that out!

I don’t do Twitter, but I think an honourable mention goes to all those who
took the piss out of Johann Hari once he was outed as a
plagiarist/fabricator/all-round-bullshitter:

It was the best of times, it was the worst of times. Well, it looked like
I picked the wrong week to quit sniffing glue.
I’m just a girl, standing
in front of a boy, asking him to love her… so you can imagine how hurtful it
was to read that some of my loyal readers might doubt me? Well, We’ll always
have Paris.
To reiterate my position it’s 106 miles to Chicago. We’ve got
a full tank of gas and half a pack of cigarettes. It’s dark and we’re
wearing sunglasses. It is a truth universally acknowledged, that a single
man in possession of a good fortune, must be in want of a wife.

To answer my critics,
Frankly, my dear, I don’t give a
damn.
Yours,
J Hari

Obnoxio is one funny clown.
I only go on twitter about once a week.