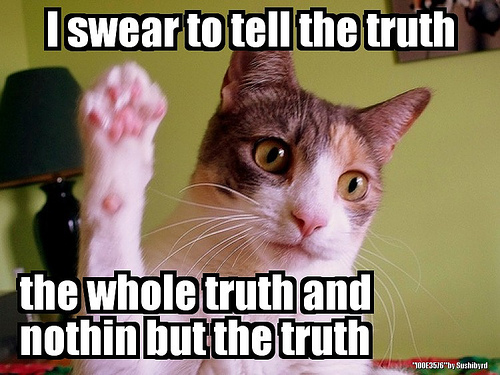 You wait years to use some headlinesâ¦..

John Hemmings MP ex -wife has just been found guilty of breaking into his loverâs house and stealing her kitten.

From a mid-Atlantic view-point, thatâs tautologous.
But then, you
probably knew that. If so, Gildas has it right.

AND she was caught on cctv.

You couldnât make it up.

Yeah, I suppose itâs begging for this sort of thing. But â as @woodo79 noted on
Twitter yesterday, the real tragedy is that a four year old little girl lost
her kitten because all the adults in this sorry spectacle behaved like
complete c***sâ¦

That headline will attract all kinds of wierdoes to your site. Oh look,
hereâs one now

The landlady is just waxing lyrically and giving the bald facts. I wonder
if Hollywood will make this into a movie?

You must be feeling better â¦

Pussy snatch? I should be so lucky!

Anna
Please go to the naughty step. Now. And stay there for a long
time!!
G the M