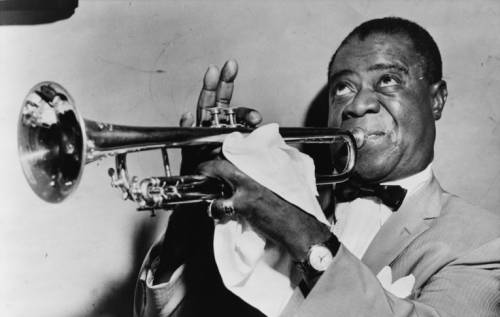 [Update: To reflect that the work is all done by the staff at Total Politics – to whom our congratulations – the title has been updated.]

We’ve just had the final results of the Total Politics poll out, and the HMS Raccoon is at number 15 overall, which is nice.

Anna Raccoon: No 15 in Politics Blogs

We’re also no 19 in the Top Media blogs:

Anna Raccoon: No 19 in Media Blogs

And number 8 in Group blogs:

Anna Raccoon No 8 in Group Blogs

And that may or may not be part of Anna’s ‘full rich life’, but I couldn’t possibly comment; though I might tell certain people if there was a chance of them getting arrested by the Metropolitan Police in search of sources.

And also – interestingly – we seem to be the Top Blog with a Lady Editor, though round here it’s more Egypt-under-Cleopatra than Spare-Rib. The sisterhood must have been too busy complaining about teeshirts, or having a go (*) at Richard Dawkins, or something.

Congratulations to Cranmer, who is the most voted-for blog run as a single-person operation, and I wonder whether anyone knows what happened to the Third Estate, the home of Jacob Bard-Rosenberg, which seems to have vanished.

There’s a bit more to say on this, especially about the Top Political Bloggers who keep Stick Insects as Pets category, which seems to have gone missing, and to highlight interesting new blogs which have appeared, but we’ll return to that.

(*) The account I have linked to by Emma Band is highly coloured, and a little imaginative.

Cheers & good night to “all”

Hurrah! Well done Mme Raccoon (and not just for finding the internet
point!)

Missed out at least 2 blog buttons.

Have I missed any more?

You didn’t mention how much you had climbed up the rankings. Since you call
yourself HMS Raccoon, in naval parlance ‘BZ Raccoon’

Overall last year we were 28th most rank political blog.

Richly deserved! Congrats to all the Raccoon contributors, keep up the
great work

And – for the first time The View from Cullingworth crept into the lists!
Which is- at least in part – down to the air time from Raccoon central!

With respect, the awards have nothing to do with me this year. I had no
involvement in their orgaisation or publication. All the work of my colleagues
at Total Politics.

Thanks Iain, we were giving you credit as publisher.

Title updated and a note added.

The two of us fill the top two places in the list of animal themed
political blogs then!

Ms Raccoon just made her way down five flights of hospital stairs
accompanied by her trolley – alerted by a text message telling her that Matt
Wardman was running a post on her site called ‘Ian Dale blew our strumpet’ – I
knew he wouldn’t be that rude about me behind my back…..well, I was fairly
sure, just wanted to check, you know.
Congratulations all of you – you’ve
kept HMS Raccoon sailing through some very difficult waters.
My that has
made my day – I needed cheering up this afternoon – bless all who voted in
her.

I hope your headline isn’t a homophobic dig at mrs dale. I already
subscribe to one homophobic blog at fawkes’s , I couldn’t possibly subscribe
to another one !