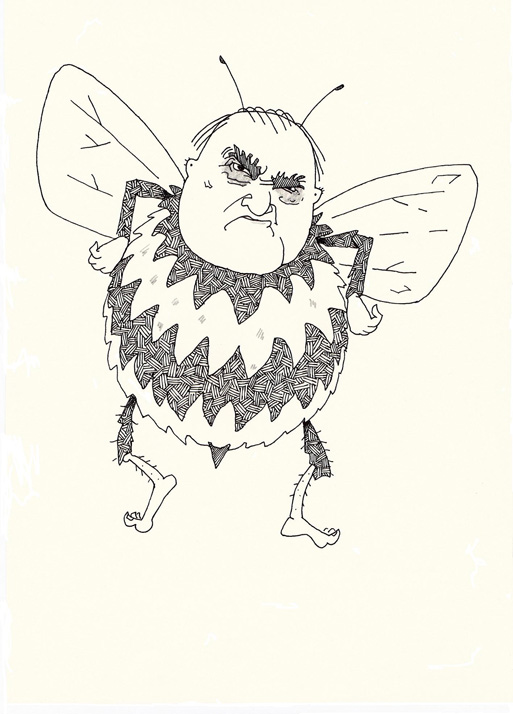 Thank you Gloria. I have sent it around my little circle of e-molers
(sic)

Gloria, I think I’ve got your number
I think your words are
scarier
Than the pic you’re writing under…

I didn’t mean it Gloria – love you really!