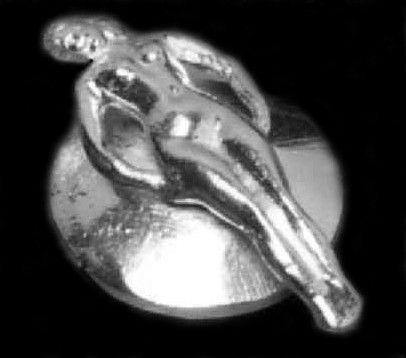 ‘Good Morning! “Job Centre”, how can we help you?’

‘Yes, that’s just the word I was thinking of, thank-you, someone who can get down and dirty to….’

‘Yes, just the place I had in mind, someone who can associate the programme with the sort of plug….’

‘That will generate news stories?’

‘Well the lady I have in mind has been out of work since May, and I think would suit you perfectly….’

‘Is she very expensive?’

‘No, dirt cheap, just her expenses.’

Can you see the little piggies with their bloated claims?
When wrong is
right in piggy world, the porkers can’t be blamed.

The broadcasts claim it’s for the best, for piggies make the laws.
A
fairer world expressed in “oinks” and dubbed with canned applause.

Pay your tax they need the swill, their curly tails will wag.
And when
you’re left with one last crust they’ll add that to their blag.

I can think of two questions for Jacquie.
Isn’t it more obscene for
public officials to defraud the public then for consenting adults to perform
or watch others performing sex acts in front of a camera?
And of so doesn’t
that make your husband less guilty than you?

Just goes to show that truth can be stranger than fiction.

At first I thought this was a spoof headline from The Daily Mash . Quite
unbelievable.

The two movies concerned were called At Your Service and Raw Meat 3.

I googled them at the time, and the latter brought up an image of the DVD
sleeve featuring four extremely well endowed young men, two of whom I recall
being identified as Duncan and Valentino.

It suits the felonious trout, Fat Jacqui, for the core issue of this saga
to be her family entertainment peccadilloes, rather than her blatant
dishonesty, by carelessly submitting, in bulk, everything which looked like an
invoice, for reimbursement from the public purse.

On radio no-one can see you blush. Even Gerald Scarfe baulked at the pink
cheeks. (For anyone not familiar with this, go to http://www.geraldscarfe.com/ then click Gallery, Politics,
and find the potty-mouthed tub of lard exposed on page 4)

And what would Harriet say……

The broadcast will no doubt revolve around the personal experiences of Mr
Richard Timney, whose addiction helped develop the market.

Finally the BBC repay my license fee with a genuine public service in the
form of this phone-in! Although it is sad to hear ms. Smith has fallen on such
hard times she’s reduced to operating a seedy chat line. I hope there’s some
heavy breathers get through

For some reason, I feel sick…

I do, but my question would be a thought crime, therefore best not