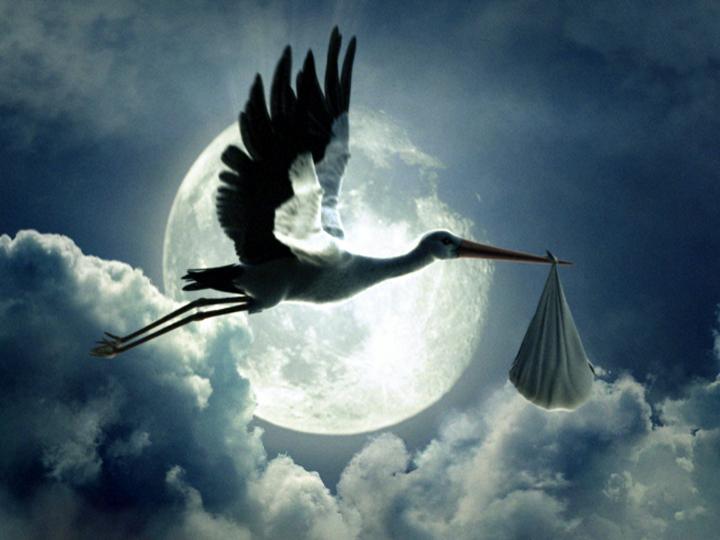 Britain is engaged in a Shag fest.  Who knows why? Is it the effect of cheap booze? The denizens of the subsidised bars in the House of Commons are doing their best to stem the flow, not in their own house naturally, but into the gullets of lesser beings. Ministers are expected to announce a ban today on selling alcohol at a loss, or are they at a loss as to how to increase trade? Keeping the price of drugs artificially high by criminalising those engaged in the trade has had such a dramatic incremental effect on sales that legitimate drug traders – those who trade in alcohol and nicotine, have grown jealous and clamoured for higher prices themselves.

Perhaps drink should be sold in a plain wrapper, and advertising banned? Why not, it is working wonders for the cannabis trade……

Meanwhile we are left with the quandary of the after effects of all that cheap booze.

671,000 births in 2009, the most recent figures available. It has caught the professional birth mechanics by surprise. There are only 20,000 of them licensed to shepherd new life into the world. Unfortunately, nature bucks the Statist beliefs that nothing can happen without their regulated intervention, and despite cutting week-end working for midwives, and curtailing their travelling allowance, the rug rats continue to inconveniently bludgeon their way into the world – the midwives have just had to work harder.

A promise by David Cameron to increase their numbers by 15% has failed to materialise, so they are responding by dropping some of their ethical objections.

Abortion and Miscarriage may seem one and the same to the initiated, but it is dealt with in very different ways.

In a move akin to the habit of expensive hotels only parking expensive cars on their forecourt, the midwives have never had any objection to their less successful ‘shepherding’ being parked at home whilst they miscarry – a move long applauded by women who prefer to suffer the sadness of a wanted pregnancy prematurely ending in the privacy of their own home succoured by their family and friends, rather than the clinical surroundings of the birth mechanic’s place of work surrounded by the unremitting howls of their successes.

Not so fortunate have been those who decided that they were not enamoured of the idea of a successful pregnancy, and opted for an abortion. They were condemned to suffer in public, you may only abort in hospital, a regime instigated by sly concern for the support you may need, which naturally could not be available in your own home.

Midwives were quite content to see birth medicalised during the years that they were moving their image from the ‘old woman next door who had given birth herself’ to ‘caring professionals without whom one could not possibly give birth’.

They were ably assisted in this mechanisation of the birth process by the rising cost of medical litigation which has forced hospitals to ‘try’ to eliminate any possible potential risk. Last year the Lancet famously carried an editorial stating that “women have the right to choose how and where to give birth, but they do not have the right to put their baby at risk”. I had always thought it was the baby who decided where and when it was going to arrive…

As the practice of hospital births has become universal, so the number of home births has become mostly unintentional – leading two US academics to declare with straight faces that a home birth carried ‘three times the risk that a baby would die’. No doubt precisely the same risk could be attached to births on the London-Glasgow express or halfway up Mount Snowden. It is not an argument against home birth which has occurred successfully for thousands of years.

Midwives have stopped being respected members of the community, and turned into just another variety of ‘nurse’, uniformed automatons dictated to by the Royal College of Obstetricians.

They are fighting back, trying to regain their independence – they are lobbying for more home births, and backing a proposal from the British Pregnancy Advisory body to allow home abortions.

Our Deputy Prime Minster says he wants to see fathers more involved in family life. The government wants to see less binge drinking. Putting the emergence of the effects of all that boozing back in the marital bed, in the heart of the home, will certainly re-engage those rare fathers that actually live in the family home – and might have a salutary effect on those who are forced to call on the help of drinking buddies and girl friends in the absence of a husband.

Giving birth shouldn’t be on a par with a burst appendix, it shouldn’t be hidden away from prying eyes. Life, and sadly, death, is something we should all be engaged with.

Just more examples of the interference of various organs of the State in
the nooks and crannies of our lives.

And Elton and David had to import a (half-) American one

I think you’ll find parturition — sauf termination &c. — owes
its origin to the body’s physiological autonomy.  Not only sentient
beings have autonomy.

“Midwives have … turned into … uniformed automatons [um …] dictated to by
the Royal College of Obstetricians.”

Interesting point of trivia (well, not that interesting, I
suppose) :  ‘obstetrician’ is the term used for a qualified medical
practitioner in the field ;  the Romans used the etymon —
obstetrix — to mean … a midwife.

On the subject of the birth rate :  there is a well know
correlation between poverty and prolificacy (general acknowledged to be a
potential problem for a planet straining at its resources) ;  this
is why we should be encouraging those in the third World to use their fossil
fuels — with the help of our technology — to acquire reticulated electricity,
the route out of poverty.

Cold winters increase the birth rate (in the Autumn of course).
But
surely the recipe for an increased birth rate is too much alcohol in the
female and not so much in the male? Therefore, to reduce the rate, we should
be encouraging male binge drinking!

My youngest is a ‘recession’ baby now aged nearly twenty, a friend who was
a practising consultant in a maternity hospital in London, said it was a
statistical fact that the birth rate rose in times of economic recession.

In my personal case I would find it difficult to equate copious amount of
alchohol and conception, it just would not happen