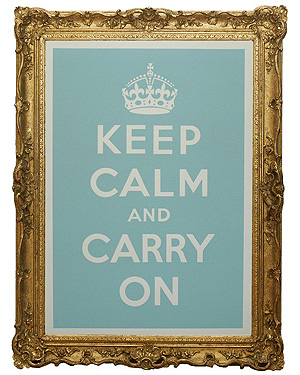 Unfortunately, Anna is having difficulty getting on-line. I fear this means you are all left in my tender care until normal service is resumed.

Have a look at her telephone cable, Thaddeus :  I expect she

The frogs have given up the croak?

I was in northern France all last week, where internet access is usually
reliable. However all week I had strange erratic internet access problems, a
few sites and some mail pop servers accessed perfectly OK while others
(particularly UK sites) were totally or mostly inaccessible. It varied in
severity and coverage throughout the week. I suspected lumps of the French
internet may have been broken.