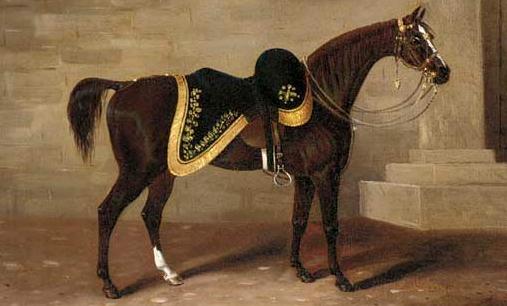 Are you sitting comfortably? Then I'll begin …

It is with no small degree of amusement that I read the reaction to the shameful news that a group of self-interested governments were attempting to subvert machinations at a gathering of self-interested money-grubbers, prodnoses, thieves, vacuous hippies and lunatics:

The UN Copenhagen climate talks are in disarray today after developing countries reacted furiously to leaked documents that show world leaders will next week be asked to sign an agreement that hands more power to rich countries and sidelines the UN’s role in all future climate change negotiations.

The so-called Danish text, a secret draft agreement worked on by a group of individuals known as “the circle of commitment” – but understood to include the UK, US and Denmark – has only been shown to a handful of countries since it was finalised this week.

Oh, the humanity! Actually, it’s the first evidence I’ve seen of any kind of rational thought by these cretins since the whole Anthropogenic Global Warming (AGW) scam was cooked up. Rather than holding out a sharp knife and proffering their throats to the assembly of charlatans, thieves and despots gathering around the money pot in luxury, many of them ferried in by private jets and all of them eager to feast on caviar and other delicacies with “interesting” food-mile ratings, our government has sneakily tried to blindside the poor for our benefit.

My reasons for applauding this brave effort from our esteemed leaders are twofold: firstly, it shows that they are less comfortable with handing over huge sums of our money to under-developed countries for no real reason than they are willing to admit to in public; and secondly, it shows that they don’t actually believe that AGW is so important that it should be addressed at all costs. They have inadvertently let slip their true feelings on the matter. It really is hard to see this as anything other than an admission that AGW exists solely as a justification for taxing us to buggery and otherwise controlling the way we live.

Truly, the emperor’s new clothes are threadbare as can be!

that’s Danny Kaye that is

You couldn’t dream up a better taxation plan though could you? We have to Save The World from this menace that all you people have caused. We can stop it with your money so there is a better future for humanity. Guilt money.

Remember the song from ‘Family Favourites’ of a Sunday lunchtime on ‘The Light Programme’: ‘The King is in the Altogether… he’s altogether as naked as the day that he was born’. Ah, fond memories…

Not forgetting, “The Clitheroe Kid”

Quite right, Mr Thaddeus – I can see from your piccy that you are a mere youngster. An elegant choice of titfer, might I add.